Banking in India is categorized into public and private sectors and are been originated in the last decades of 18th century. Banking in India is grown up fairly in terms of supply, product range even though this had been poor in rural areas. State Bank of India is the oldest bank that is been in existence from 1806 which was called Bank of Calcutta earlier. Public sector banks are majorly held by government and are also listed in stock exchanges. To ensure the money of the public, now – a – days the government of India is been including many security events and customers can feel free to deposit their money or gold without any worry.

Following are the Famous Banks in India and Toplisthub guides you to know about the information of the Top Indian Banks. All these banks helps people money to make loans, to buy off land or properties, save the money etc. Below list gives you the Top Banks in India according to Business today-KPMG Best Bank study. 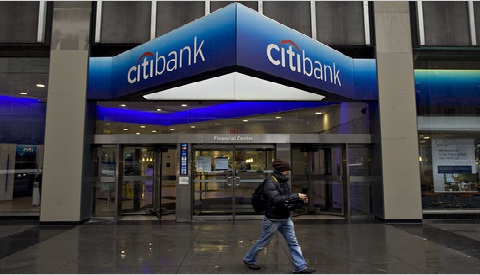 Citibank began operations in the year 1902 in Kolkata is playing a major role in Indian financial market. The company operates 42 full service branches in more than 30 cities and it is the bank preferred by 45,000 small and medium sized companies in India. It offers Personal Loans, Credit Cards, Online Banking Services, NRI Services, Prepaid Cards, Insurance and many other services to attract the customers. You can also receive the Citibank Reward Card which can be used for shopping and other cards like Premiermile Card, Platinum Credit Card etc for Travel, Fuel etc. To know about latest services and the cards available from the company, www.online.citibank.co.in can be referred. 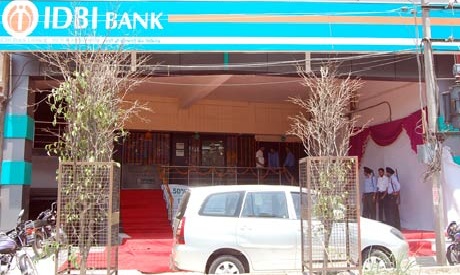 IDBI bank limited established in the year 1964 in India by Act of Parliament is a public sector company with its head quarters located in Mumbai. It is the 10th largest development bank all over the world having 1945 ATMs and 1,159 branches in India. It also got its operations in Singapore, Beijing and Dubai and is one among the commercial banks owned by Indian government. The banks has an average balance sheet of Rs. 3,22,769 crores as of March 2013. For domestic interest rates, NRI interest rates and service charges www.idbi.com can be referred. 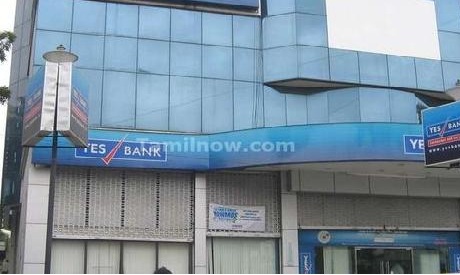 Yes Bank started in the year 2004 is a private bank with its headquarters located in Mumbai. It also deals in corporate investment services which involves financial advice to customers and individual investors. It is one among the largest private sector banks and has been recognized as the fastest growing banks in India. It also received several national and international honours which includes Transaction Banking, Investment Banking, Treasury, etc. It has been striving hard with an objective of Best Quality Bank in India. For latest information like investor relations, branch banking, knowledge banking etc, customers can refer www.yesbank.in 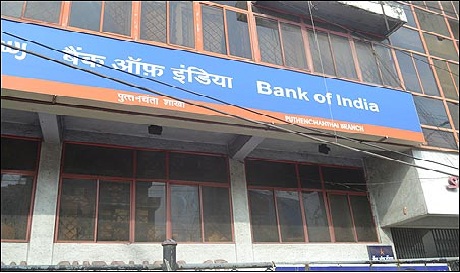 Bank of India established in the year 1906 is an Indian commercial bank with its head quarters located in Mumbai. It got 4545 branches as a whole which includes 54 branches outside the country. The bank had a rapid growth over many years with strong national presence and international operations. It also introduced different innovative services and systems to attract the customers providing security to their investments. It has overseas operations in more than 20 countries which include subsidiaries, representative office and joint venture. For more details about the bank and its services, you can refer www.bankofindia.co.in 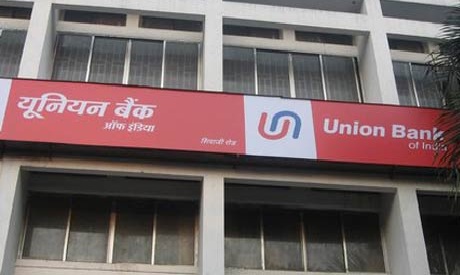 United Bank of India registered in the year 1919 as a limited company was inaugurated by Mahatma Gandhi. Its head quarters are located in Mumbai and about 55.43% of the share capital remains to be owned by the government and the remaining part is owned by public, private and foreign companies. It has its representative offices in Abu Dhabi, United Arab Emirates, China, London, Shanghai and Sydney. The company began its international expansion in the year 2007 with establishing the representative offices in many countries and for further details about the company and its services, customers can refer www.unionbankofindia.co.in 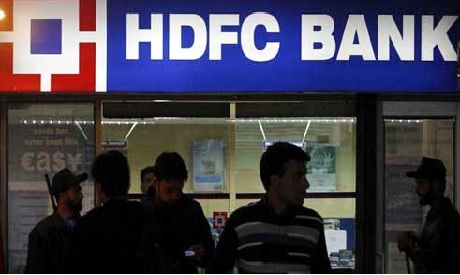 HDFC started in the year 1994 is Indian financial service company and is the fifth largest bank in India in terms of assets. As of 2013, it is the largest bank in India with USD 26.88B as the market capital value. It is promoted by Housing Development Finance Corporation which was set up in the year 1977. The company mainly focuses on product quality and service excellence which helped to gain the appreciation from national and international organizations. For Credit Card, Personal Loan, Car Loan, Home Loan related information, customers can refer www.hdfcbank.com 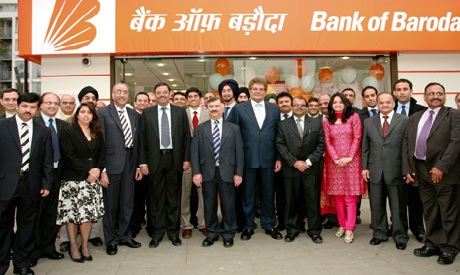 Bank of Baroda is an Indian bank with head quarters located in Gujarat was started in the year 1908. It offers a wide range of financial services to corporate along with retail customers in retail banking, investment banking and asset management. It ranked 715 in Forbes Global 2000 list in the year 2012. It had 4283 branches and offices in India and globally. It is one among the big four banks of India with annual revenue of about 345.88 billion Rupees in the year 2012. For more details about the loans, latest offers and other bank related details, customers can refer www.bankofbaroda.co.in 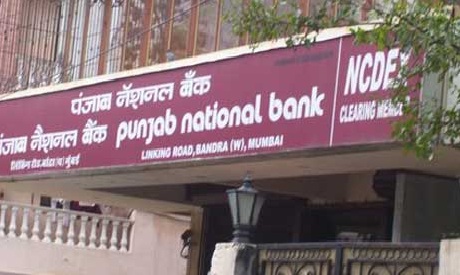 Punjab National Bank founded in the year 1895 is an Indian financial service company with head quartes located in New Delhi. It got more than 5,800 branches along with 6,000 ATMs in 764 cities serving 80 million customers. It is also one among the big 4 banks in India and stand in third position in India in terms of assets. It has been ranked 248th biggest bank in the world which is ranked y Banker’s Almanac and it also got a subsidiary in UK and many branches in Hongkong, Dubai and Kabul. For interest rates, loans, Tenders related information, customers can refer www.pnbindia.in 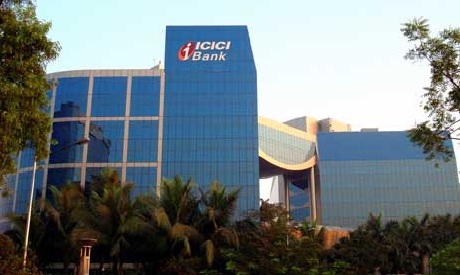 ICICI bank  is the second largest private sector bank started in the year 1994 and currently it has total assets of about 5,367.95 billion rupees as of March 2013. It got a network of about 3,611 branches and 11,162 ATMs in India and has its presence in 18 countries apart from India. It offers a wide range of products and financial services to many corporate customers through its subsidiaries in UK, Russia and Canada. It had many other branches in other countries. Its shares are listed in India on Bombay Stock Exchange and America are listed in New York Stock Exchange.

State Bank of India started in the year 1956 is a multinational banking which offers financial services to its customers. It is a government owned banking corporation with its head quarters located in Mumbai. It offers a range of banking products to its customers through its network in India and overseas. It had 57 Zonal offices and 14 regional hubs located at important cities all over India. It also operates its services through more than 180 overseas offices spread over 34 countries. For latest updates about the services, plans and investor relations, customers can refer www.sbi.co.in