Business today had listed following women as Famous Business Women in 2014 and proved that they achieve equal status with men. The status for women in India has been subjected to drastic change from past many years. Women have held high positions in India which includes President, Prime Minister, Speaker of Lok Sabha and many others. Today women are enjoying equal rights as with men in all aspects of life according to scholars.

Below list give you the most powerful women in India in 2013 with collective wealth and these are the Top 10 Women achievers of the country. 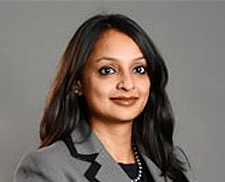 Swarupa Sanyal also known as Sasha is a Genpact global leader for many years. She is responsible for building and executing the five year financial plan of Genpact Company. She also served as the Vice President of Smart Enterprise Processes and Lean Six Sigma in the same company. She also spent 5 years of her career as IT consultant at Ernst & Young and is a part of E&Y organization in India. 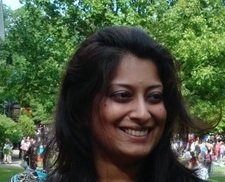 Anjali Bansal is the Managing Director of Spencer Stuarts’s Indian business based in Mumbai. She also co lead the Firms and CEO Search Efforts in Asia. She is also the active member of the global board practice and works for different geographies across United States Europe and Asia. She advises Indian and multinational companies on CEO and senior executive search. Her career started from McKinsey & Company of Mumbai and at present she serves as the board of United Way of Mumbai. 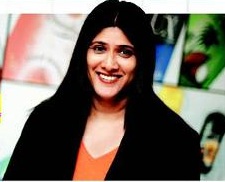 Priya Nair is one among the world’s largest business network  helping professionals to reach their goal through the ideas. She is a bottle of HUL’s Comfort Fabric Conditioner brand which is used by poor family in India. She understood the needs of customers and produced more products for the mass market. One of the recent launch of the company is Comfort One Rinse which is a fabric conditioner and promises it takes less water while washing clothes. 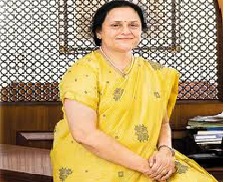 Mrs. Vinita Singhania is the Managing Director of JK Corporation Ltd and also serves as the President of Cement Manufactures Assosciation. She has the long experience of cement business and is also member of FICCI Ladies Organization and also Inner Wheel Club of Delhi. Kalyani Foundation awarded her as the “Best Women Enterpreneur”  and she is also awarded with “Bharat Shiromani Award in the year 2006. 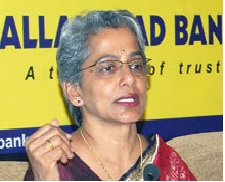 Shubhalakshmi Panse is the first women to lead 148 years old India’s oldest bank. When she was pursuing doctorate in embryology at Pune University, she came across the advertisement seeking probationary officers for state owned Bank of Maharashtra. This made her join in the Mumbai based bank and currently she is a sole executive director at Vijaya Bank. Panse believes to be in transparent which helps in long run of career. 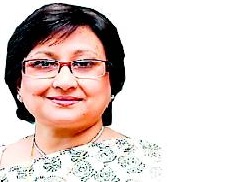 Pallavi Shroff is the head of Dispute Resolution at Amarchand & Mangaldas and she had managed all her family balance with a career at the top. She started her career as a litigation lawyer in the year 1981. She completed her graduation from Delhi University and her MBA in Jamnalal Bajaj Institute in Mumbai. She completed her LLB from government Law College in Mumbai. She was appointed as representative of commercial litigations at both national and international levels which include disputes in shareholders, Franchise Agreements, Banking, finance, Telecommunication etc. Her career is extremely rewarding and she is also awarded as “Best Lawyer in Dispute Resolution in Asia”. 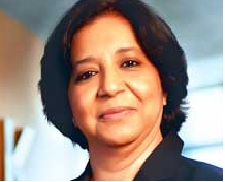 Vanitha Narayan is currently the Managing Director of IBM India Private Limited and is responsible for sales, marketing, services and global delivery operations across India and South Asia. She got 25 years of experience working in IBM and also participated in many disciplinary transformation projects and global solutions. She is also a member of National Council of Confederation of Indian Industry for the year 2013 to 2014. 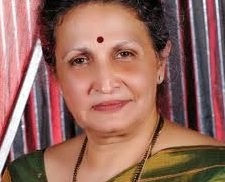 Renu Sud Karnad is Managing Director of Housing Development of Finance Corporation from 2010. She is a part of senior management team of HDFC and also involves in policy planning in regard to housing industry. The annual pay of Renu Sud is about 5.1 crore per annum as of the year 2012 and is considered as one of the India’s highest paid business women in India. 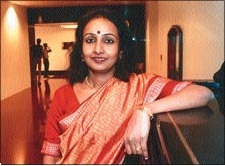 Renuka Ramnath is Managing Director of ICICI Venture from 2001 and she got 20 years of her career with ICICI group. She first started her career at Merchant Banking of ICICI group and then headed for ICICI Securities. She then started leading the ICICI Bank group and built a solid foundation for the company. Under her leadership, she had raised the real estate investment fund along with India Advantage Fund Series. Renuka Ramnath is also been highly profiled and she is included in many prestigious “Top 25 Most Powerful Women in Indian Business” list. 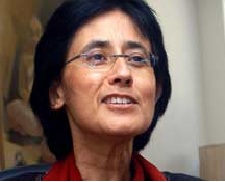 Vinita Bali born in the year 1955 in Bangalore is M.D of Britannia Industries. She completed her Bachelors Degree at University if Delhi and MBA in Jamnalal Bajaj Institute of Management. Voltas was the first job of Vinita and she also worked for Cadbury for 14 years. Coca Cola Company hired her as MD in the year 1994 and at present she took up the responsibility as CEO of Britannia Industries and the company revenue tripled under her direction. She is also awarded as the “Business Woman of the Year” in the year 2009 by Economic Times and in the year 2011 Forbes listed as “Asia 50 Powerful women”.