Music is life, it is a stress buster. There are different genres of music in India and Indian bands haven’t fallen apart in the Rock music too. There are number of Rock Bands in India who have performed across the globe, shown their talent and have entertained the audience by some great performances. So, are you curious to know about those bands from India?  Here is the list of Famous Rock Bands that you can read and enjoy in your daily life with their awesome music and compositions 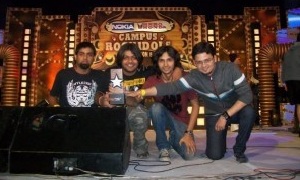 This Band was formed in the year 2008 by a bunch of college going students who set out to create a scene for metal music in Indore. They started their journey by performing at college festivals within the  the city as well as outside. The cites like Nagpur, Bhopal, Pune and many more. They have done a well to set a name for themselves across India. Some of the popular competitions won by this brand are Campus Rock Idols in 2009 and Unison in 2010 followed by many in the list. 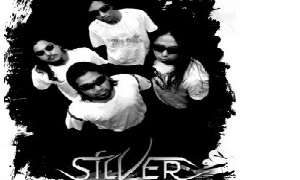 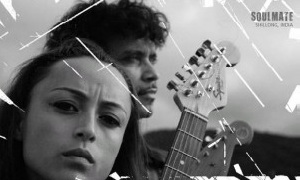 Soulmate is a band that has originated from Shillong. . They step into the world of concerts and performed their first concert in the year 2003. They went on to become India’s first Blues Rock band after they represented India in the 23rd International Blues Challenge organized by the Blues Foundation of America. They performed across the India, Europe and the United States and impressed their fans worldwide with their talent. 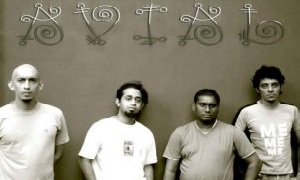 This Band was formed in the year 2003. It originates from Kerela and deals with alternative rock music. Their music basically is the fusion between folk music and hard rock. First album by this band was released in the year 2008 which was titled as Avial followed by their second album which was Anakallan, released in 2011. 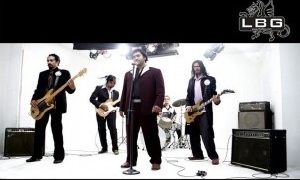 This Band was formed in the year 1995. This group started their journey by playing at college festivals in the year 1996, but later decided to venture into the rock industry all across India. In the year 2007, their third album, Bad Children was also nominated as the best Indian rock album. They have also performed to raise money at various charity shows for the poor and needy people. In 2005, this brand has performed to raise money for the people who suffered in Tsunami attack. 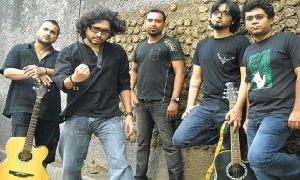 Fossils is a Bengali Rock Brand which was formed in the year 1998. It originates from Kolkata. The brand’s primary motive is to create a fusion of rock and  psychedelia. They released their first album called Fossils on the year 2002 followed by another album named Fossils 2 in 2004. This band has got international recognition. It has also performed in various concerts in Las Vegas and Nashville in the USA.

4. Thermal and a Quarter 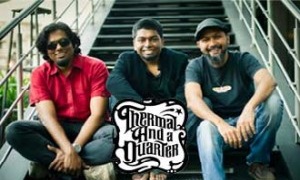 This Band was formed in the year 1996. It originates from Bangalore. This band has  influenced the people of India with their awesome music but have also attracted their fans worldwide, performing in the US, UK and China. This band has also associated themselves with famous rock band Guns and Roses. TAAQ has released five albums so far and has achieved laurels in its rock music journey. 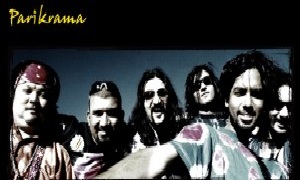 Parikrama is a Rock Band which was formed in the year 1991 in Delhi. They performed their first concert performance in the year 1991. This band have not released any album till date but they believe in giving their music out for free.  More than 3000 shows have been done by this band till now and it is considered as one of the leading band in India. 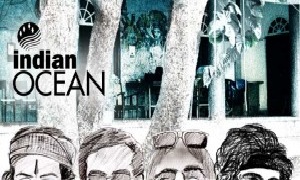 This Band was found in Delhi in early 90s. They released their first album in the year 1993 which was called as ‘Indian Ocean’. It nearly sold 40,000 copies when it released its first album and it continued to rise. The band did their second album named ‘Desert Rain’ in the year 1997. They have also released an album for the movie Swaraj and there is no stop to their infinite fan following in the rock industry.

It was formed by Dr. Palash Sen and his friends in the year 1988 in Delhi. Euphoria is considered as the soul of Indian Rock Music. The brand’s leading motive is to create a fusion of rock music with hindi folklore. They released their first album ‘Dhoom’ in 1999. Their first ever single track was ‘dhum pichak dhum’. In their journey of rock music they struggled and gained their top name in the list by going through many hurdles. They travelled through 10 major cities of USA to promote their 5th album ITEM in 2011.