Top 10 Violinists of all time

There are various things which bind human all together. The world of music is one which human has been attached since ancient time. People love to hear new genre of music day after day and this has made human to invent various kinds to instruments. The love for the instrument also gives birth to legends who show their talent and entertain the audience in a beautiful way. Here is the list of Great Violinist of all time that you can read and add to your knowledge.

Famous Violinist of all time 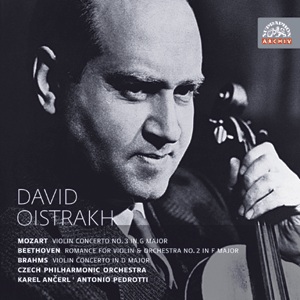 This famous Russian violinist was born in the year 1908. He is famous for his work “Tchaikovsky’s Concerto”. He is considered as one of the famous violinists of the 20th century. He became world famous during his journey because of his some awesome concerts. All his friends wrote works dedicated to him. Some of the famous Russian composers such as Shostakovich, Khachaturian, Prokofiev used to love composing for him and he used to play it with perfection. He won not only the hearts of the composers but also the hearts of the common people. His journey ended and people enjoyed his music till 1974. 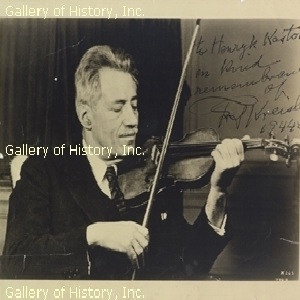 This famous classical musician was born in the year 1875 in Austria. During his day, this greatest violinist was famous for his sweet tone and very expressive phasing qualities. He was considered as one of the true masters of violin who wrote cadenza for Beethoven’s Violin Concerto in D. He died in the year 1962. 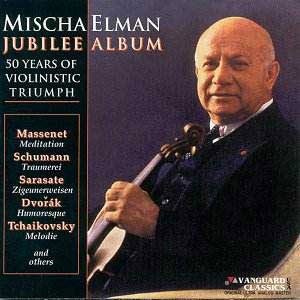 This famous Russian violinist was born in the year 1891. He was inclined towards music right from his childhood. His grandfather was also a musician who was his inspiration towards his career in music. He studied at the Imperial Academy of Music in Odessa, Ukraine. Later, Pablo De Sarasate recognized his true talent and encouraged him further. He made his debut in the year 1904 and after that he played across the world and people enjoyed his music. He journey ended in the year 1967. 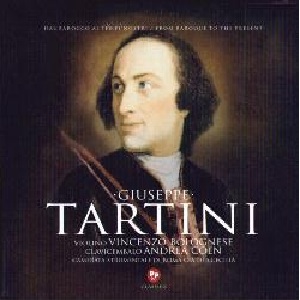 He was born in the year 1692. This famous violinist was known for his trills and tremolous. His compositions include works like Miserere, composed between 1739 and 1741. He recognized his passion in playing violin much later in life but his greatest violin player took no time in mastering it. He died in the year 1770. 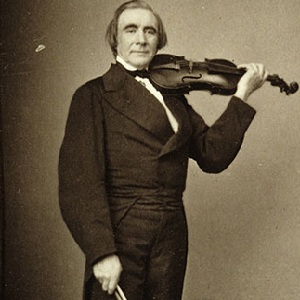 This famous violinist and composer was born in the year 1810. His father wanted him to become a minister but out of his passion for music he became popular and worked his way out to compose more than 70 works but 10 are known and most famous compositions of Bull. He entertained the people with his great music and awesome compositions. His journey ended and he died in the year 1880. 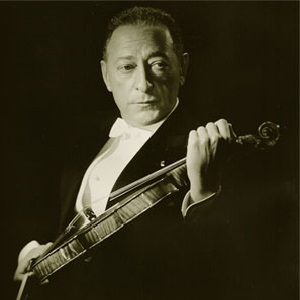 He was born in the year 1901. His greatest inspiration was his father who was a violinist too. He played violin for the first time at Carnegie Hall, United States. At the age of 7 years he debuted in Violin Concerto in E minor in a concert by Felix Mendelssohn. At the age of 16, he was honorary member of Phi Mu Alpha Sinfonia. He showed his talent across the world and he died in the year 1987. 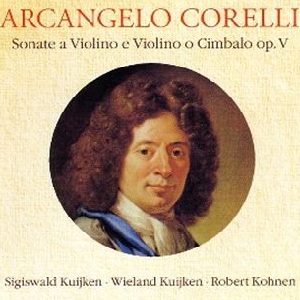 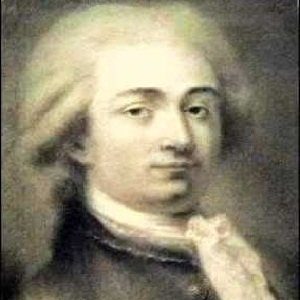 He was born in the year 1678. He was world famous for his instrumental compositions which were well composed for violin. Apart from a musician he was a priest but he had composed some beautiful music which includes Choral works and operas. He is a true legend in the world of violinists. 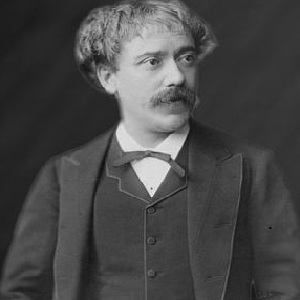 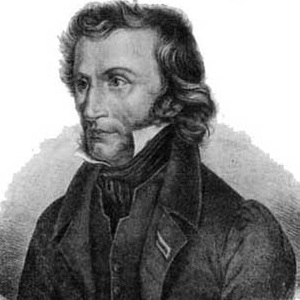 The master of violin and highly talented violinist, guitarist and a composer was born in the year 1782. He is regarded as one of the famous personality to introduced modern techniques of violin. Caprice No. 24 in a mirror was his famous composition which is popular even today. He is one of the famous all time legendary violinist of the world who is truly an inspiration for the coming generation.