Badminton is considered as one of the famous games in India.There are number of badminton players in India who have shown their talent in the international level by taking training from Top Academies across India. India’s Capital, New Delhi has also given some of the gems to the world of badminton. There are number of Famous Badminton Coaching Centers situated for the aspiring badminton players in Delhi which have been listed below.

This is one of the famous Badminton Academies in Delhi. It is owned by the famous player, Dinesh Khanna who was the first Indian to fetch a bronze medal at the commonwealth games. The motto of this academy is to provide good training to the aspiring badminton players from expert coaches and highly trained professionals. The academy provides good infrastructure facilities to its learners which also includes six badminton courts for practice. These courts were also used by international players during the commonwealth games in the year 2010. 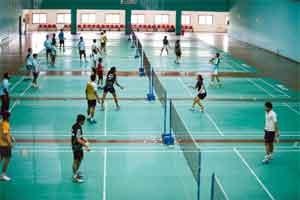 DDA Sports complex is one among the best place for badminton training. This Badminton Academy was started in the year 2011 by S.P Singh who has been associated in this field from last 40 years. There are a total of four badminton courts in this complex with highly professional trainers who train the learners and provide them with great badminton techniques and ideas. This academy also provides special facilities to the economically backward students by giving them free training. 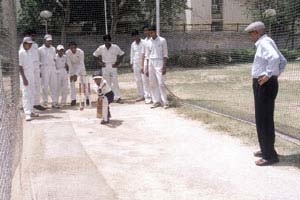 This is one of the famous Badminton Academies in Delhi. It was started by Arun Khurana who also worked as a badminton coach in the sports branch of the directorate of education, Delhi. This academy has four courts with expert professionals who give intense training to the learners and guide them with best badminton techniques to become one of the best professional badminton players in the future. 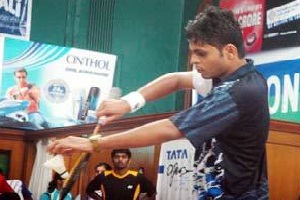 This is one of the famous Badminton Academies in Delhi which was started in the year 2005. This academy has given some best players in national and international levels in last nine years. This academy has three well –equipped courts with high expert professional trainers who train the learners to become one of the top badminton players in the future and to achieve world records.

This Academy was started in the year 1982 and is run by Sports Authority of India under the ministry of sports, government of India. This academy has 10 training courts and is run by some of the highly professional experts. This Academy has given some players to national and international level and is considered as one of the best Badminton Academy in India. 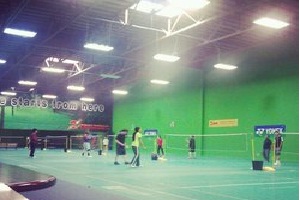