Indian Television in Serials has great business because every house wife and elderly people spend some time watching television serials. It generally deals with stock characters and most of the serial are dealing with family politics and domestic affairs. This waves of serials and massive out looks which creates engrossed the public to no length. Following are the list of Best Telugu Serials in India for the year 2014.

It is a story of a girl named paddu who comes from traditional values family. This bright girl aspires to study and support her family, the story runs about the girl and her problems at her mother-in-laws place. This serial is unique combination of traditional values. If you need any futher information about the Goranta Deepam Serial , you can subscribe to the channel by clicking the Website. As of 2014, the serials completed 282 epsiode.

It is a famous Telugu serial which has reached 821 episodes in the year 2014. The story mainly runs around the two sister-in-laws who are the sisters in real life. This show is hosted on Zee TV Channel. Both sisters lives under the roof with their demanding mother-in-law. Even though they are sisters they are opposite to one another and the story totally runs how one sister makes revenge on the other. 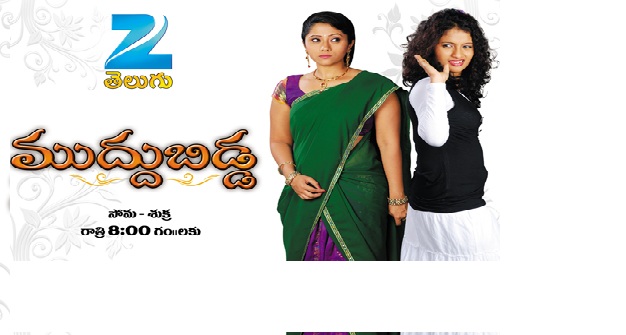 It is one of the well known serial in Indian Television which airs on the channel of Zee TV. It has completed 1240 episodes as of 2014, the main theme of the story is about the father and two kids.  The two kids are different from each other and story runs around human emotions. Originally, the story was directed and produced by K.B.Tilak in the year 1956 telugu darma film under the banner of Anupama Films.  It also remade as name of ‘ Chhoti Bahu’ in Hindi Language and directed by himself.  This story was remade into new version and telecast as serial from few decades back.

It is a telugu serial which telecast on Zee TV from 7:30pm-8:00Pm. The main impact of the story says about the life of married couple and segmental situations. The show has completed almost 846 episodes as on 2014. If you need any further information about the serial or missed any episode you can refer Website .

It is Telugu Serial which was started in the year 2013, on May 30. The show that hosted on Zee TV Telugu Channel is daily serial telecast at 10 pm from Monday to Friday. The story of the serial runs around interesting twist & turns that happen in real life around the people, Mangamma character is a very strong and rich lady roled by famous actress “Shiva Parvathi”. The main characters of the story runs on Sakethram, Seetha and mangamma are the important roles of the serial.