Golf came to India in 1820s and is considered as a growing sport in India. Initially when golf was introduced in India, it took an ample of time for the players to mark their international presence. With the changing time, many talented golfers have proved themselves in the international level and showed the world that India is always a step ahead in terms of sports.

There are number of famous golfers from India who have proved themselves internationally and have won many tournaments. Following are the list of Famous  golf players in India. 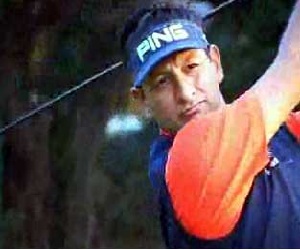 He is one of the renowned golf players in India and was born in the year 1968. He started playing golf at a very early age and thereby started playing professionally from the year 1991. He has won number of games in his sporty life right from the time he came into this field. This famous golf player from India is also the proud recipient of three Asian titles. He won the Desaru classic in the year 1994, he was the first Indian to qualify for the prestigious British Open. He also won the Gadgil Western Masters in the year 1995 and many other games were also won by this great player. 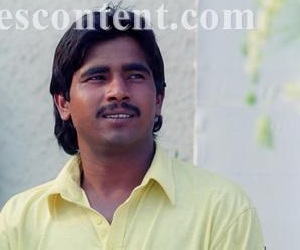 He is considered as one of the famous golf players in India. This player has proved India internationally by winning some of the world tournaments. He was the first Indian professional to win the prestigious Indian open title in the year 1991. He also won the Indian open in the year 1993. This great player was also the recipient of Arjuna Award in the year 1991. 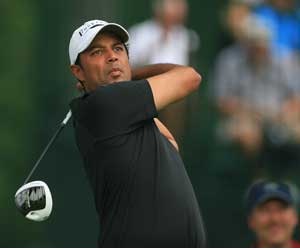 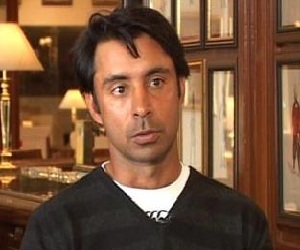 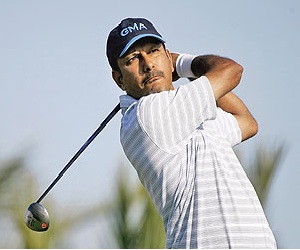 This one name is one of the greatest golfer in India who has proved India in terms of sports in every step. He was born in the year 1971. He is the son of famous Indian Olympic athlete Mikha Singh. He has received number of achievements as a golfer and has proved Indian sports nationwide. He was the first Indian golfer to become a member of the European tour. He ranked 12 in the 2008 European Tour Tournament. This famous golfer is also the first Indian to make to the top 50 world golf .