The world of Indian boxing includes some of the famous personalities of India. It has influenced the young budding boxers in a great way. There are number of Boxers in India that have said the world that India is always a step ahead in terms of sports. Following are the names of Famous Boxers from India. 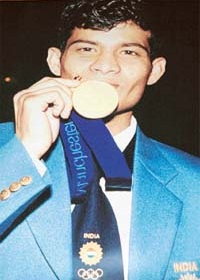 This famous boxer and chief minister was born in the year 1963. He was the first Indian to win a Bronze medal at the 6th Boxing World Cup in the year 1990. He was also the fifth chief minister and sports promotion officer of Mizoram. He was an awesome player and made a tremendous contribution in the boxing, he died in 2005. 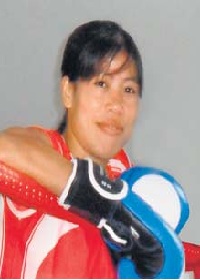 This famous female boxer was born in the year 1983. She has won world boxing championship five times. She was the only woman boxer to qualify for the Olympics in the year 2012. This famous boxer is truly an example for the budding boxers in India. 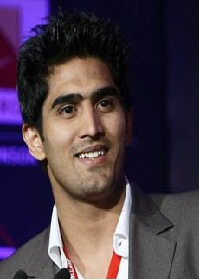 This famous Indian Olympic Boxer was born in the year 1985 in Haryana. He practiced Boxing at the Bhiwani Boxing Club. He became the all-India youth Boxing Champion and he also won silver medal in Afro Asian Games in the year 2003. He was also the recipient of Olympic medal, the first Indian boxer to who won bronze medal. This famous boxer has received Rajiv Gandhi Khel Ratna award in the year 2009.He represented the country at the London 2012 Olympic Games. 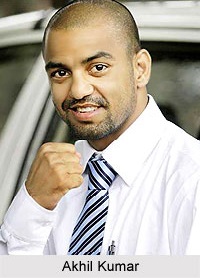 He was born in the year 1981 who has won several International and national awards. He is a true inspiration for the upcoming boxers. At the age of 13 he started boxing. He got second place at the 1st AIBA Asian 2004 Olympic Qualifying Tournament in china. He was also awarded with Arjuna award in the year 2005.