With the changing times, Photography has become a passion for the people. Earlier it was restricted to events and special occasions but now the scenario have changed. People like to capture moments of their lives with the updated technology available in the market. There are many camera manufacturing companies in India but out of all only few companies rule the market.

Given below are the lists of Top Five Camera Manufacturing Companies available in the market. 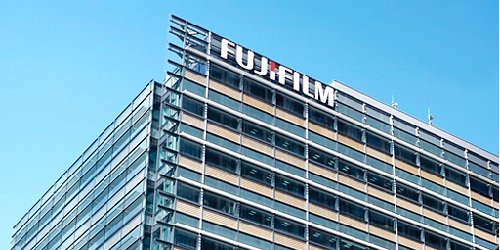 The row of Best Camera Manufacturers also includes Fujifilm. X-E1 and X-Pro1 model of Fujifilm is well known in the market because of their best features as a result the models of this brand are in demand in the market. For the beginners in photography, this brand offers some awesome models and also for intermediate and experts some full SLR best models are available in the market. 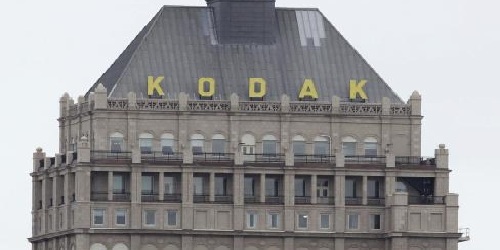 It is one of the leading Camera Manufacturing Company that provides services best for its customers. It was founded by George Eastman in the year 1989 and it’s well known among its customers for its best photographic film products. It has ruled the market for a long period of time but gradually it fall down due to its financial crisis. There was a time when this product was well known among its customers due to its digital products but now it is wholly focusing on corporate digital imaging market. 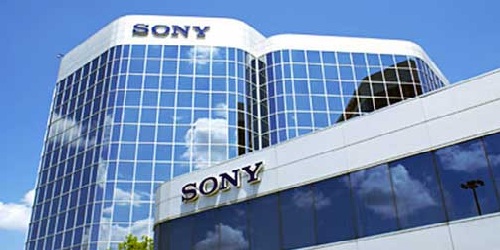 It is the World’s third largest camera manufactures after Canon and Nikon. Sony has ruled in the market by giving best service all these years. It has produced ample of user friendly cameras best for its customers. Some of its models which have ruled the market are Sony Alpha SLT-A57 Black SLR, Sony Alpha SLT-A57 Black SLR, Sony Cyber-shot RX100 Black. 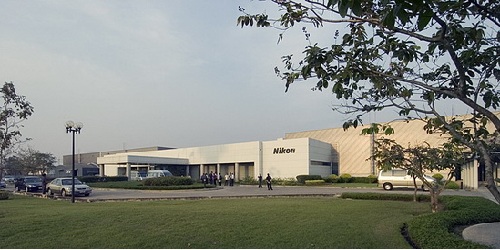 This Brand also comes in the row of top five camera manufacturers. It is a famous Japanese company which is also commanding the digital world. It was founded by Nippon Kogaku Kogyo Kabushikigaisha in the year 1917. It is the second largest manufacturers after Canon. It released its first digital camera in the year 1996 and since then it is well known among its customers for its good quality product and high quality images. Some of the world’s best SLR cameras are available in the market by this corporation. 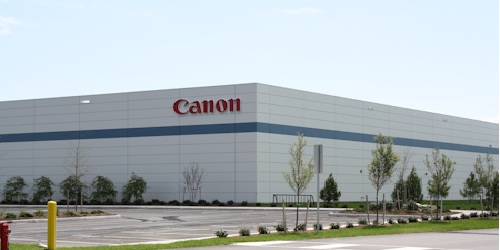 This brand is the leading manufacturers of optical and imagining products such as DSLR cameras, printers etc. It was founded by Takeshi Mitarai in the year1937. The variety of products introduced by this brand is in huge demand in the market as a result the number of customers reach per year is increasing. It is currently considered as the leading brand in terms of digital cameras, so the popularity of its models introduced in the market is also expanding.