The Tabla is an instrument which is often used in the music for creating beats. Tabla techniques involves the use of fingers and palms to create beats and sounds It has become a part of the Hindustani Classical music widely. There are number of tabla Players in India who have portrayed their talent across the globe and have entertained the audience from time to time. Following are the list of Best Five Tabla Players in India. 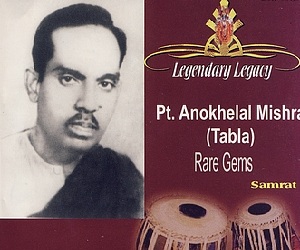 This famous Tabla Player was born in the year 1914. This  Tabla Player is known for producing fastest Teen Taal(16 beats) with one finger and many table syllables. He has performed with many famous players like Ustad Allauddin Khan, Ustad Vilayat Khan in the concert and is truly an inspiration for the budding Tabla Players. His journey ended in the year 1958. During this small period of time he became famous and is considered as one of the Top Tabla Players in India. 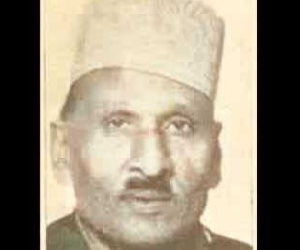 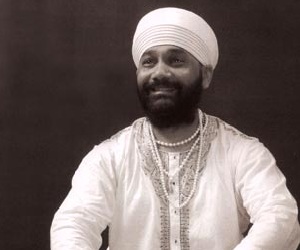 The list of famous Tabla players also includes this dynamic musician. He was born in Punjab and at the age of 5 he started learning Tabla. Today this famous Indian Tabla Player is gaining worldwide reputation with his unique public performances on the stage. He has more than fourty CD’s in the market which are well known among the people. 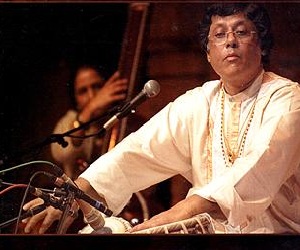 He is also considered as one of the best Tabla Players from Farukhabad gharana. He received the president’s awards in the year 1970 and Sangeet Natak Akademi Award in the year 2002. This famous Tabla Player has also performed in front of the U.S president, Barack Obama at Rashtrapati Bhavan. 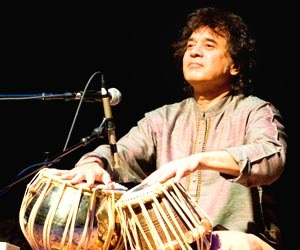 This famous Indian Tabla Player was born in the year 1951. He is known for many awards and has won the hearts of the people through its beats, rhythm and exciting performances. He was awarded with Padma Shri in the year 1988 and Padma Bhushan in 2002. The list of his awards also includes Sangeet Natak Akademi Award, given by India’s National academy of Music, Dance and Drama which he received in 1990. This famous musician was also awarded with many more awards and is said to be one of the legend of fusion music.